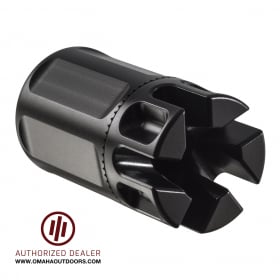 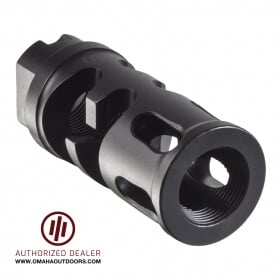 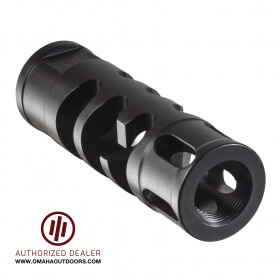 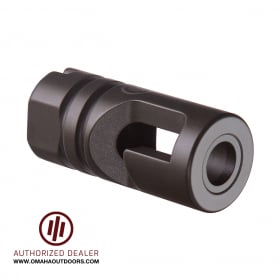 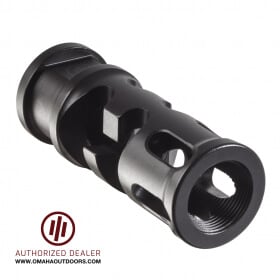 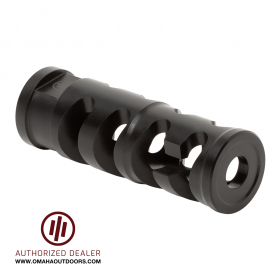 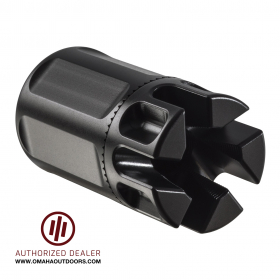 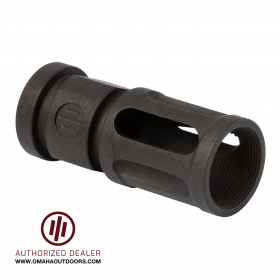 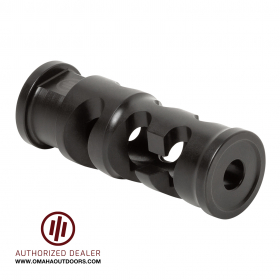 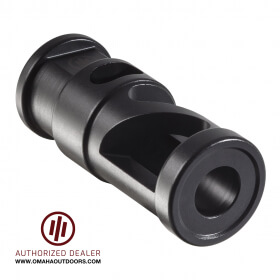 Firearms tend to produce recoil, and some, like carbines, expel gases, much like a fire breathing dragon. In certain situations, especially military operations, these attributes could be dangerous. Fortunately, engineers have figured out a way around both those issues over the years, and out of their ingenuity came muzzle brakes and flash hiders.

Compensators are devices designed to prevent muzzle rise by venting gas upward. Often used on competition pistols, these devices enhance the shooter’s ability to reacquire the target by keeping muzzle jump under control. YHM makes a 9mm muzzle brake/comp hybrid that is ideal for competition shooters as it works to mitigate both rise and recoil more efficiently than a comp or a brake can do on its own.

When the thread pitch on your weapon is a different configuration than the device you wish to install, a thread adapter is a component that bridges the gap for a perfect fit. Another handy little part that pays big dividends is a thread protector. When you need to remove the muzzle device for whatever reason, these open-ended “caps” screw onto the threads of your barrel and protect it from the irreparable damage that can occur from rough handling.

Suppressors or silencers are NFA class 3 muzzle devices that reduce the auditory impact of gunfire. Often called “cans,” these components either attach directly onto a threaded barrel or fit over an existing flash hider or muzzle brake via a quick attach mount. Because there are so many different models of firearms, there are adapters to handle potential mounting compatibility issues. Components such as rifle thread spacers for guns with long threads, adapters to address pistol barrels with internal threads, and fixed barrel spacers, are just some of the parts you may need depending on your setup. When faced with a suppressor that possesses a thread pitch non-compatible with the pitch on your existing rifle, there are adapters that solve this challenge by marrying the two for a secure fit.

There are no absolutes when choosing a muzzle device as the choice ultimately depends on how you use your weapon. In general, competition scenarios require fast follow up shots, which is where a compensator comes in handy. Hunters operating big-bore rifles often benefit from a muzzle brake that tames felt recoil, and for shooters who are concerned with muzzle flash in low light conditions, a flash hider is the device of choice. Hybrid devices like comp/brakes mitigate both recoil and muzzle rise for those who compete with high caliber handguns, and flash hider/comps reduce flash and muzzle jump for operators who require fast target acquisition in dimly lit environments. In the end, for those struggling with recoil, flash, excessive noise, or muzzle rise, a muzzle device can make a world of difference in accuracy and performance.

Notify me We will notify you when the product arrives back in stock. You can unsubscribe at anytime. * Required Field